I'm in synopsis hell. I seriously detest these things. How exactly am I supposed to summarize in an interesting fashion a book I've yet to write, when I AM A PANTSER. I don't want to know everything about my characters before hand. What's the point in writing the book if I already know the whole story?

Anyway, I now have a cat called Mimi. In the book, that is, not at home. The rabbits wouldn't like that.

Still, I'm loving Kit. And it's interesting seeing him develop from how he was in the recent short story I wrote about his life in Tokyo, to how he is back in England.

I'm still itching to get back to Blaze & Asha in BM though.

--
Recently watched: Survivors
Currently listening to: Still not doing the music thing.
Currently reading: A Lick of Frost by Laurell K Hamilton
Posted by Madelynne Ellis at 10:37 pm No comments: 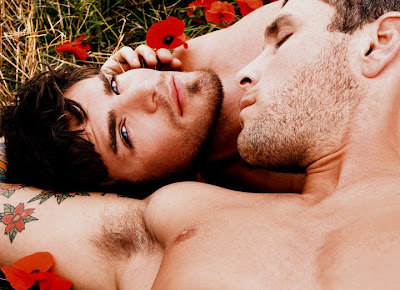 I've been staring at these guys today...

Actually, scratch that. I've been working on some website updates, some agent queries, brushing up the proposal for the dreaded contemporary, and trying to make some progress on the half-cooked story I'm considering sending in for the Black Lace Misbehaviour call. The deadline for which is next week.

Not superwoman standard, but not bad all things considered.

Now I just need to type up the notes I made on that story and then I can settle down to catch up on either Survivors or Einstein and Edison. I think I'm allowed to watch a bit of TV occasionally.

As for the dreaded contemporary - I think it's slowly growing on me, or at least the characters are. I think/hope that they're a nice mix of sexy and yet vulnerable. The plan is to have the proposal sent off by the end of the week, so I'd better pour some of this growing affection into the synopsis. Nooooooooooooooooooooooooooo! Not synopsis writing again.

Seriously, I hope one day to be able to write books without having to provide a synopsis.

--
Recently watched: Timewatch: How to write a Mills & Boon Novel
Currently listening to: Not in a music mood at the moment
Currently reading: A Lick of Frost by Laurell K Hamilton
Posted by Madelynne Ellis at 10:26 pm 6 comments: 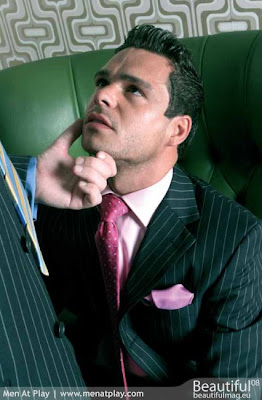 Lets just say I fell off the horse recently, and as taught, got straight back on... Cue wild gallop and a vicious cold. Last week was crazy. Seriously upside down crazy. It remains to be seen whether there'll be a payoff to make it worth it.

Am I being too cryptic? LOL

Anyway, back to normal this week, and I've realised that I need to get a few things dealt with before I properly settle down to BM again. That is, getting the proposal for the dreaded contemporary done, and writing some short stories for various upcoming calls. I can't say the prospect of either filled me with much enthusiasm yesterday, but I plodded on. Today has been much better. 2K of naughty sex written this morning, and I think I've got a handle on the characters, or at least I'm getting there. I've had the basic plot of the contemp outlined for ages, but there's been something missing that's stopped me getting on with it. Silly me, I should have just dealt with it the way I normally do... Keep writing, and let the characters speak. They'll spell it out.

I forgot to let him have a voice before. I was missing his perspective. (Stupid, stupid, Madelynne). Naturally, Ross is really at the centre of things and has the best background knowledge of the other characters, so he should have been the one I was talking too.

Poor boy. From what he's just said, I think he's going to end up horribly torn.

Lust at First Bite is out today. 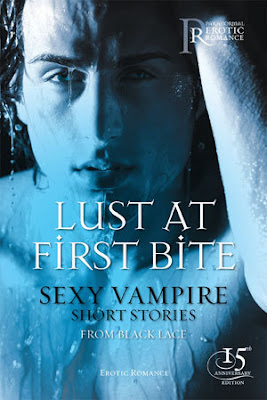 You can read a teeny snippet of my story El Alquimista over at Lust Bites today, along with teasers from stories by Janine Ashbless, Portia da Costa and Madeline Moore.