Goth rockers Black Halo are back, and this time it's Ash's turn in the spotlight... 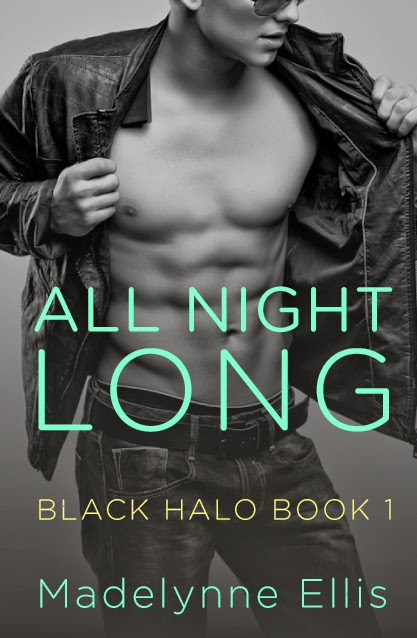 Three hot guitarists…
Two people looking for love, but too afraid to admit it…
One exhilarating night…

One night of rampant passion with a rock star, that’s all it’s supposed to be. Ginny Walters isn’t looking for love, only some sexy fun with an amazingly hot guy; that is, until she hooks up with Black Halo’s lead guitarist, Ash Gore, on the night his band splits up.

Ginny discovers a side to the womanizing, bad boy that she never imagined. Beneath his hard rock image, is a man so hung up on the possibility of being hurt by love that he’s unwilling to risk becoming emotionally involved. How can she convince him that the bond between them is worth exploring, given that she’s not sure dating a rock star is terribly bright idea?

Ash can’t seem to get Ginny out of his head either. She’s totally unlike the women who fan his ego but leave him unsatisfied. Ginny sees through the media hype to the scarred man beneath. Given that Ginny understands him like no one else, is this a one night stand he won’t be able to leave behind? 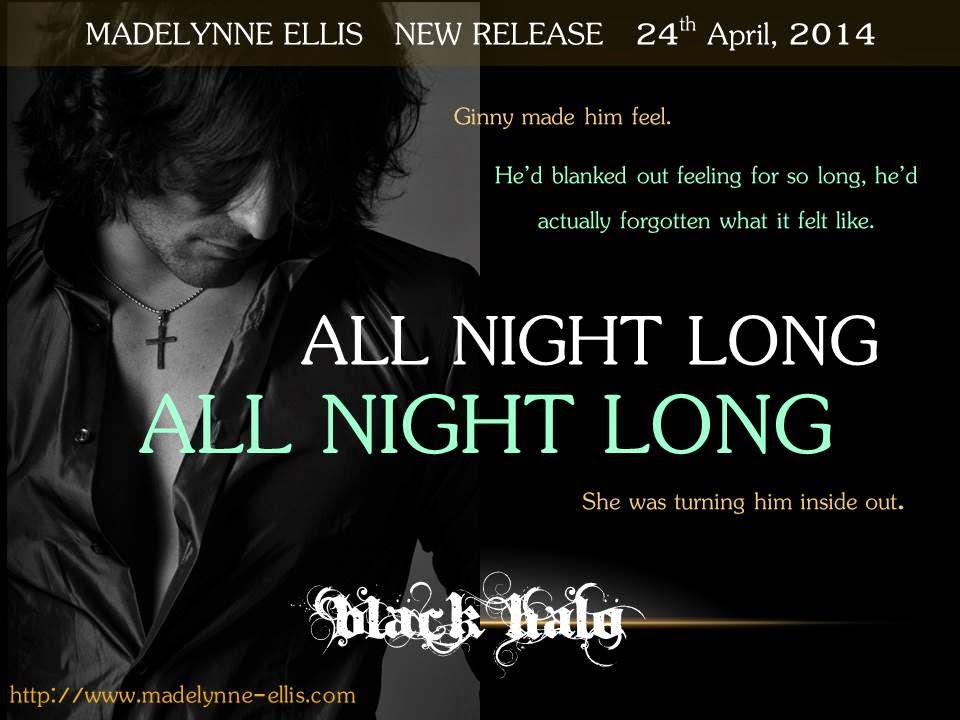 Posted by Madelynne Ellis at 9:11 am No comments: