Twelve sleeps to go until the release of my next Black Halo novel. Come Together is the second book in the Rock Hard series, which is about vocalist Xane Geist and his now girlfriend, Dani Fosbrook. 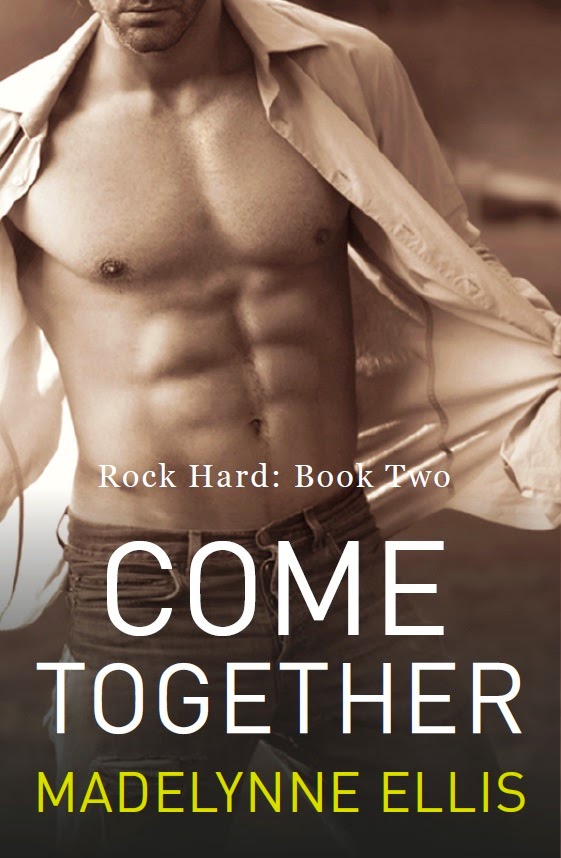 Daniella Fosbrook can’t believe she’s dating a smoking hot rock star, now all she has to do is hold onto him.

If threats from jealous fans and warding off unwanted press attention isn’t difficult enough to handle, Dani has to battle her own personal insecurities. Xane says he’s committed, but with so much on offer to tempt him, can she trust he won’t stray?

When sabotage puts both the tour and everything Dani and Xane have built together under threat, can the band and their entourage come together and make the tour work, or it is time for everyone to part ways?

Titles in the Rock Hard Series: Come Undone   |  Come Together

Related Books: Anything But Vanilla   |   All Night Long   |   Remastered 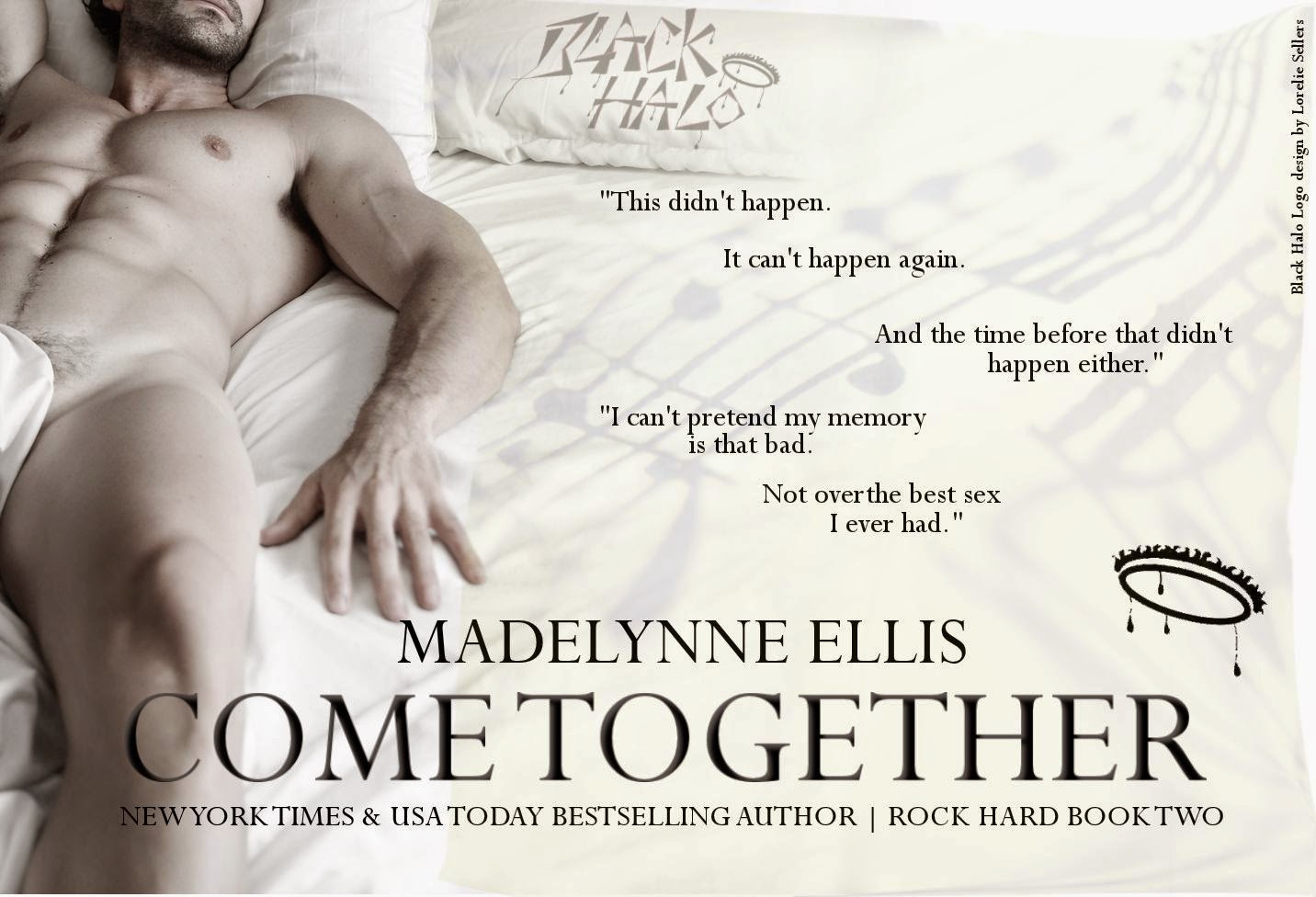 ‘How long until the show starts?’

‘Long enough for me to wish you good luck?’ They both needed to push past events aside and to start living in the present again.

Xane eyed her thoughtfully, while he rotated the ring piercing at the centre of his lower lip. ‘What did you have in mind?’ The way his eyes suddenly glittered told her exactly what he was envisaging. In some ways he had the ultimate one track mind. Her problem was that she couldn’t resist reacting to him. She could never get enough of his hands on her skin, or the feel of his warm body pressed tight to hers, coupled with that was the fact that he was the most beautiful man she’d ever met—all long inky hair, hard body and wicked as sin smile. If she stared at him too long, she sometimes forgot to breath.

She rubbed a hand across the band of scars that girdled her hips, determined to ground herself a little. ‘Good luck.’ She lifted both her brows and shoulders.

‘That’s it?’ Xane quirked one eyebrow. ‘You come dashing into my dressing room right before I go on stage and all I get is two words.’
‘Would you rather I made it three?’

‘Depends on the words.’ He fixed on his prince of darkness mask. The one the fans went wild for and made the girlies panties wet. It made her pretty giddy too, but then everything about him called to her. She moved closer to him, drawn as though he were magnetically charged, tilted her head up towards him.

‘Always, for this.’ His tongue met hers and slipped teasingly between her lips. It was barely any sort of step at all between that and being so slippery with need, that she was grinding her hips against his body in a hungry imitation of coitus. Xane had always been able to unmake her with her kiss. The man had a tongue so wicked he’d could probably overcome the Queen of Darkness with it… Oh, hang on, he had. Elspeth was his ex.

Xane slid one hand down her back and rested it at the base of her spine. Then both his palms skimmed over her bottom. He pulled her closer. ‘When you were late, I started thinking maybe you weren’t coming back. That those dreadful women had got to you and poisoned you against me.’

It still amazed her that he feared she’d leave him. She’d follow him to the ends of the earth and beyond. Dani pushed her hands inside his shirt again, traced the contours of his steely abs, while with her lips she sought his nipples. They were both pierced, though he appeared to have removed one ring.

‘Xane, they couldn’t stop me from loving you even before we met, they’ve no chance now.’ Their arguments were stupid and their logic flawed. Besides, even if it all ended tomorrow, it’d still have been worth it for the time they had spent together.

‘We’ve about ten minutes before they’re going to want me backstage.’

‘Yeah?’ Dani teased one of his nipple rings, sucking it into her mouth, so that she left a darker patch on the midnight blue fabric of his shirt.

Xane hissed and arched against her, so that she could feel the growing swell of his erection pressed tight to her pussy. For all the horrors in his life, his ability to get turned on never seemed to diminish.

‘I just want you to know that’s not nearly enough time to do all the things I need to do to you.’ He cupped the side of her breast, rubbed her already tight nipples with the heel of hand. You’re so mine when this show is over.’ 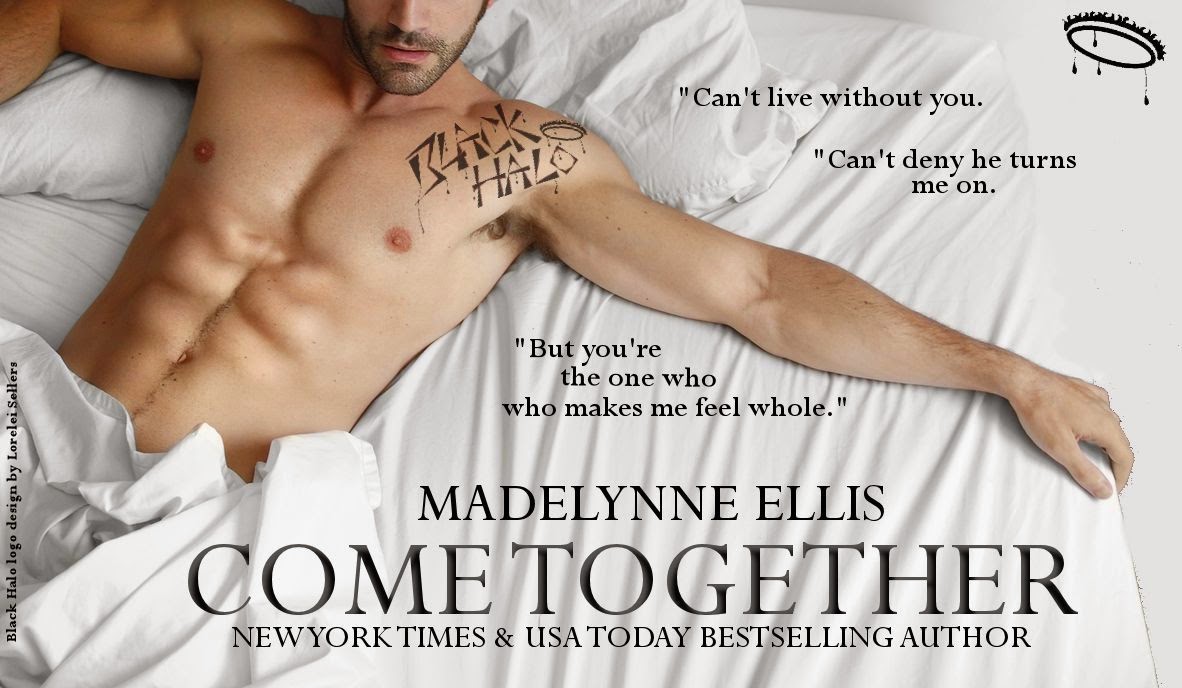 Posted by Madelynne Ellis at 6:22 pm No comments: 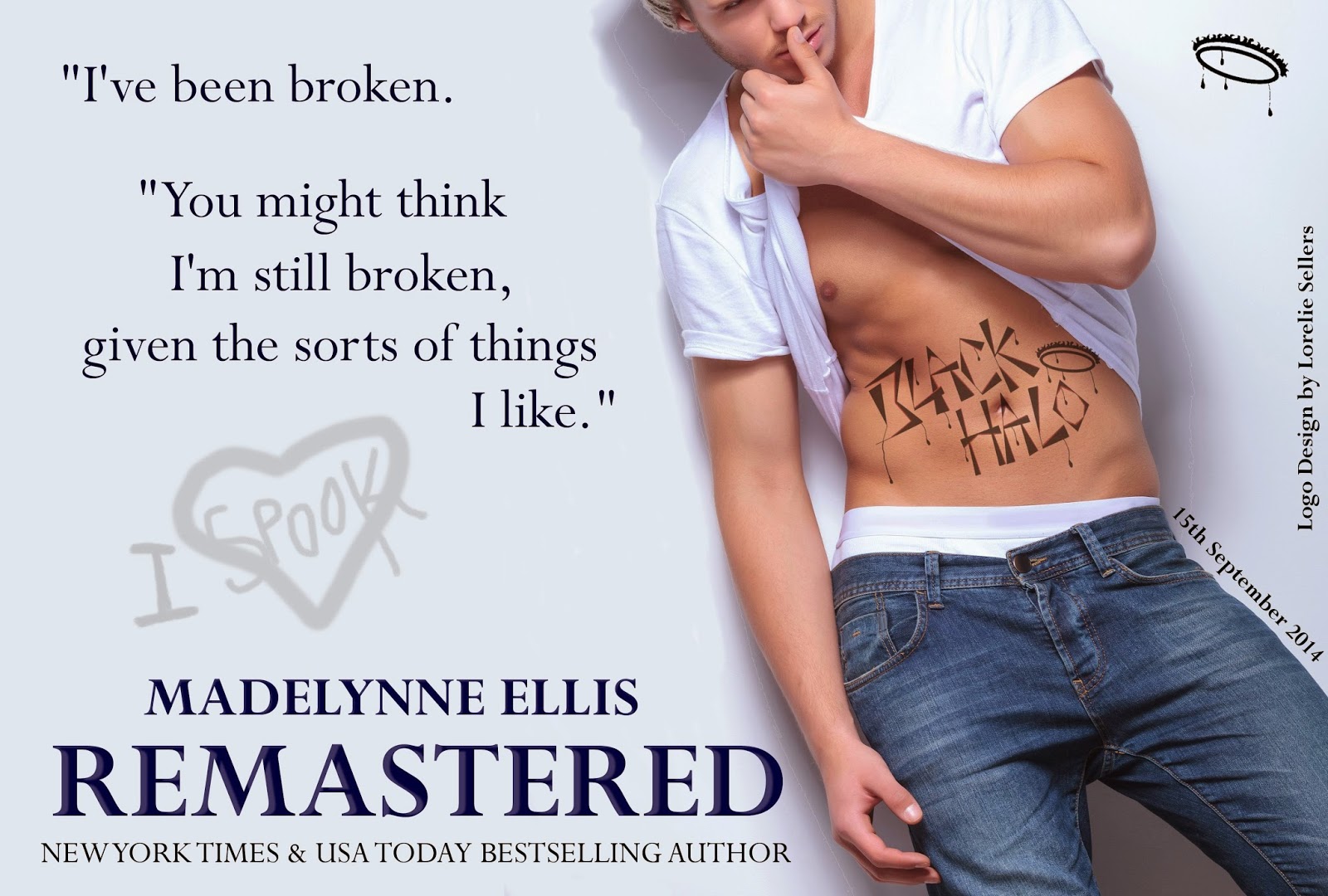